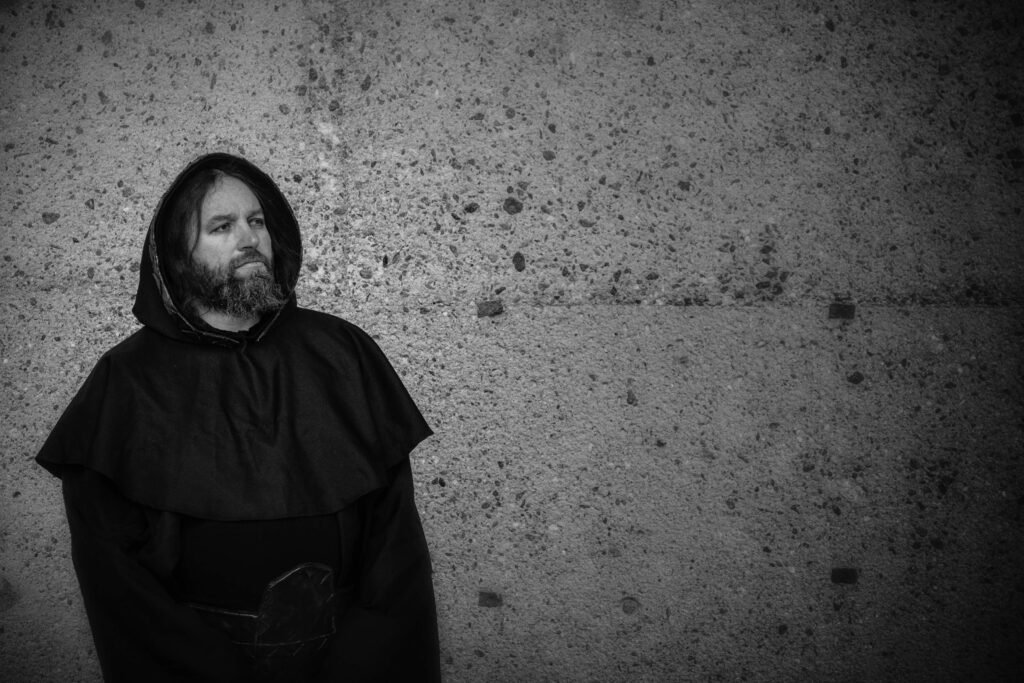 Teo (Todor) Dimitrov was born in Bulgaria and has been living in Belgium for sixteen years now. He plays drums since he’s 16 years old.

He loves to listen to a lot of jazz, fusion and folklore music. Teo has played drums for the bands “Intro” a rock  (Bulgaria) and other bands in Belgium such as “Taaloor” and “BicepHalous” a metal band he co-founded in 2014.

Teo studies general music at the Academy of Music in Antwerp.