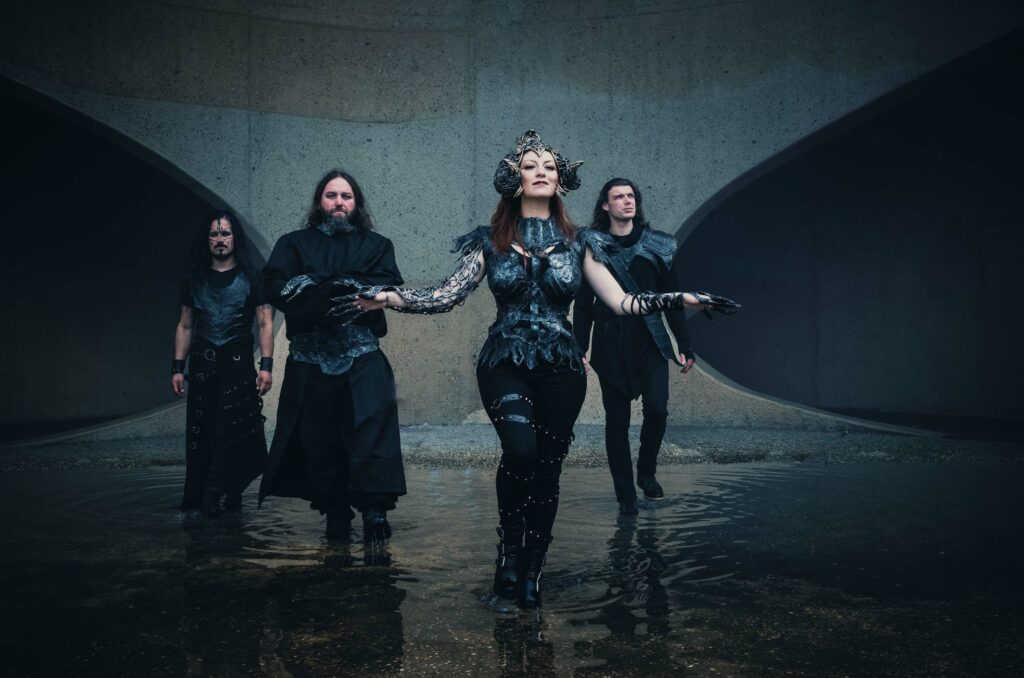 Together they combine the intensity and volume of progressive metal with more soft, lyrical, classical themes. The sound is influenced by a range of world music and instruments such as the sitar, harmonium and tambura. Lyrics in the music often focus on short stories or fables. Fabulae Dramatis prides its style on a “union of ideas, experimenting with diverse cultural and musical influences combined into one project”.

Their music has been described by Classic Rock Society magazine as having “deep thought and insular attention” paid to it with “the spirits of Zappa and Beefheart”.
Check out Om and Solar Time’s Fables and their last single The City (Translucent) on iTunes, Spotify, Deezer and other online stores and record shops!