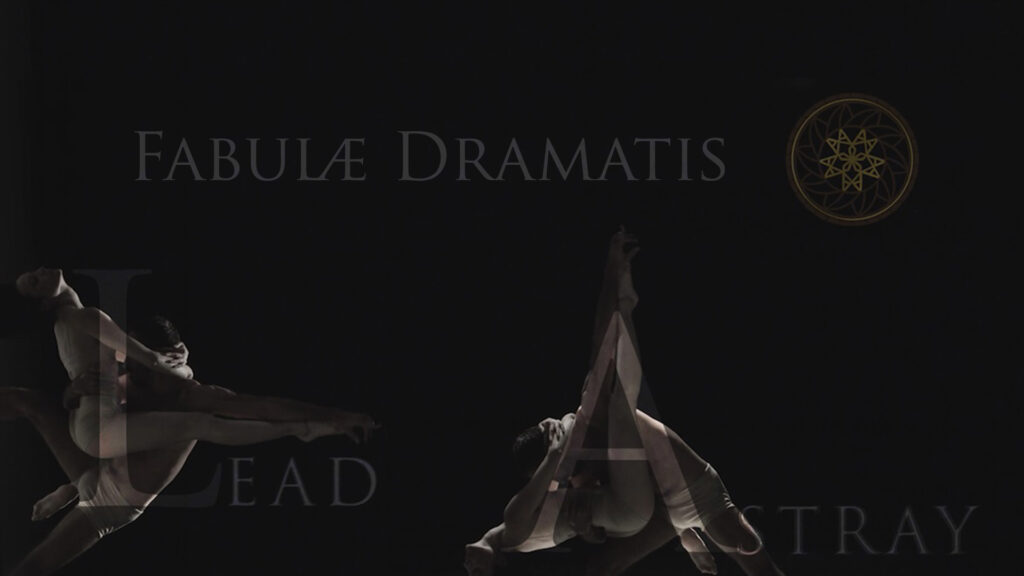 Pre-save the song on your Spotify playlist! 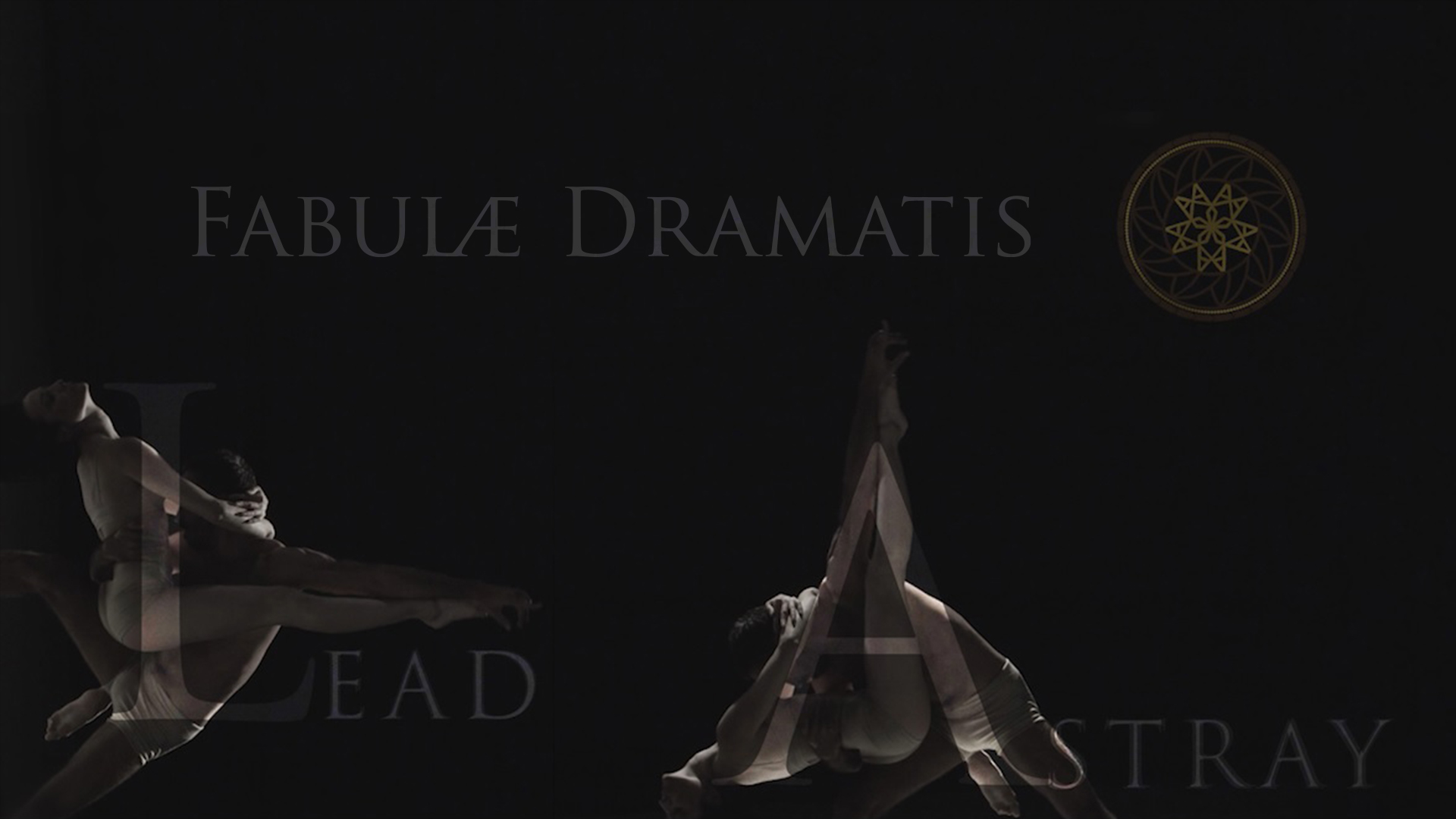 “Three years after the second LP “Solar Time’s Fables”, the Belgians re-emerge with a single that matches the name they carry”. -Metal Hammer- (Portugal)

“I’m sure that, when you have the chance to see them in video or live, it will be something spell-binding for your mind and retina”. -Hell’Zine- (Colombia) 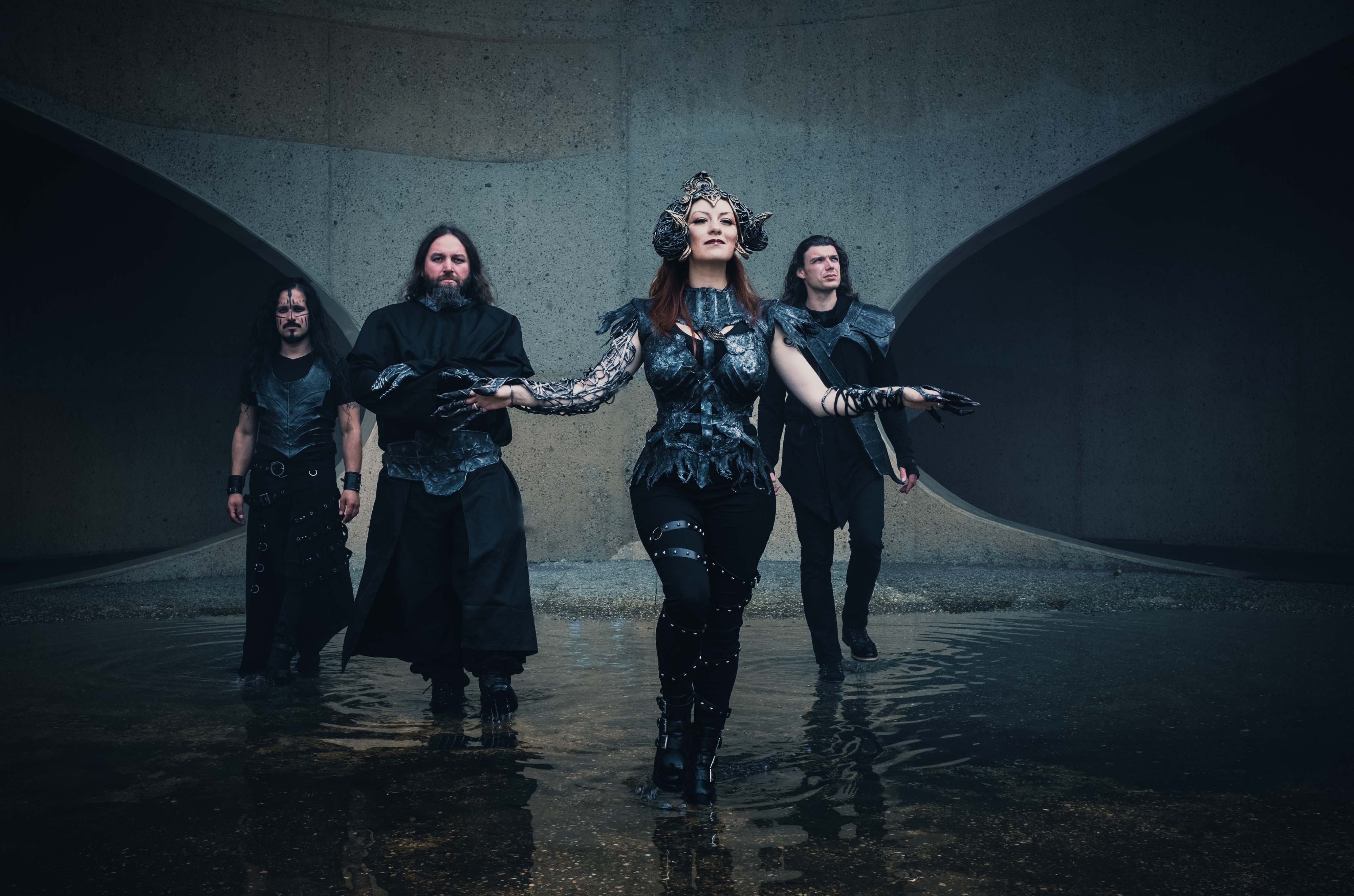 Fabulae Dramatis is a Metal act of heavy world music that takes  the audience on a journey with different passages full of heaviness, intensity, and dramatism. The band has a sound that is both vast and intimate, one that transcends the traditional boundaries of the genre.

Award winner for Best Costume at the Rome Music Video Awards 2021,  for Best Sound & Music Wild Sound Film Festival Canada/USA 2020; and places as finalist and other official nominations from other film festivals in England, Germany, Ireland, France and Italy (2020-2021).

Their music was described by Classic Rock Society magazine as having “deep thought and insular attention” paid to it with “the spirits of Zappa and Beefheart”.  —Read more — 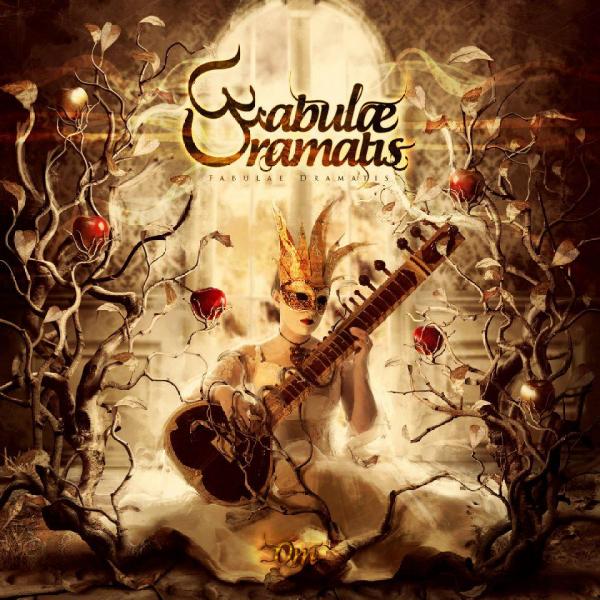 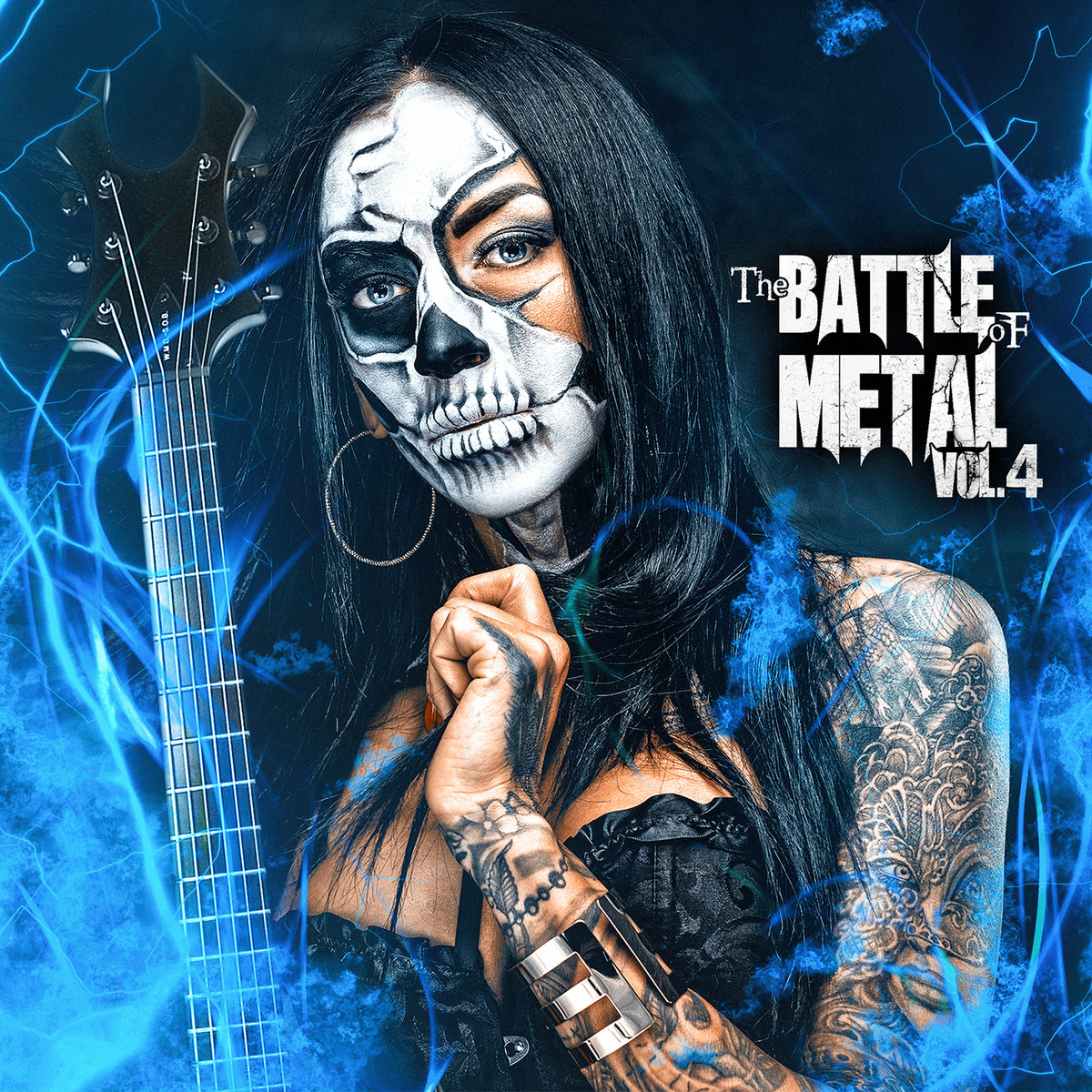 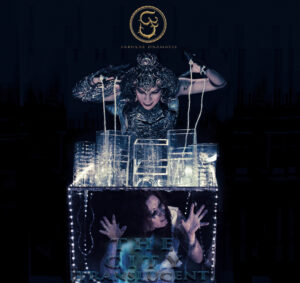 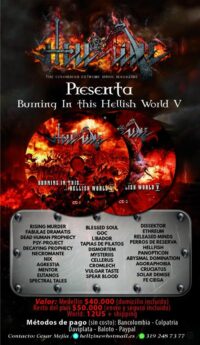 Burning In This Hellish World V 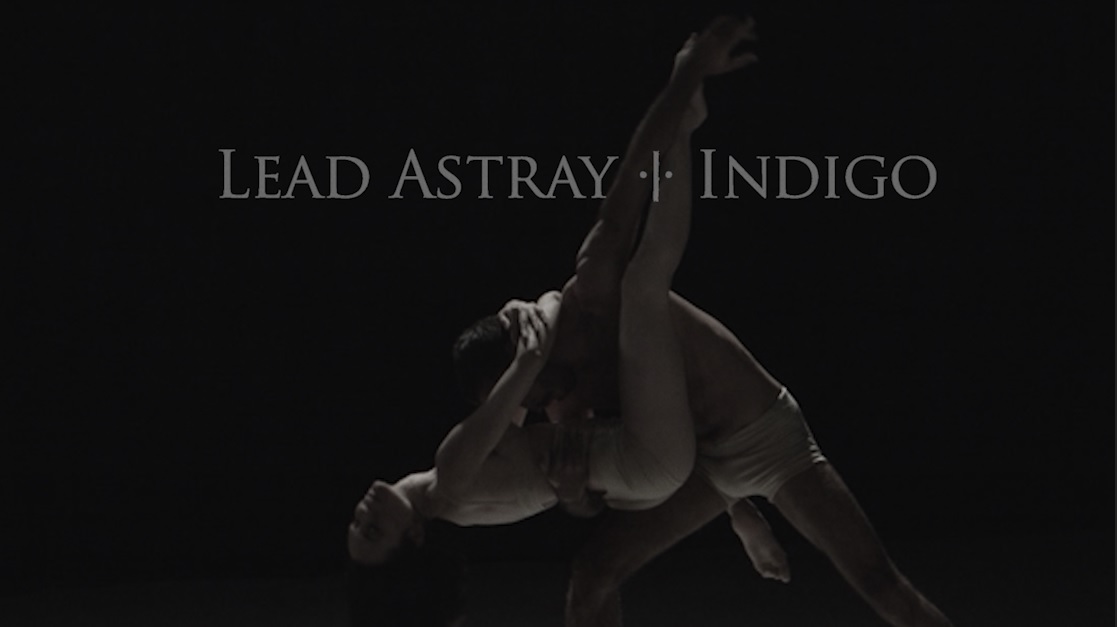 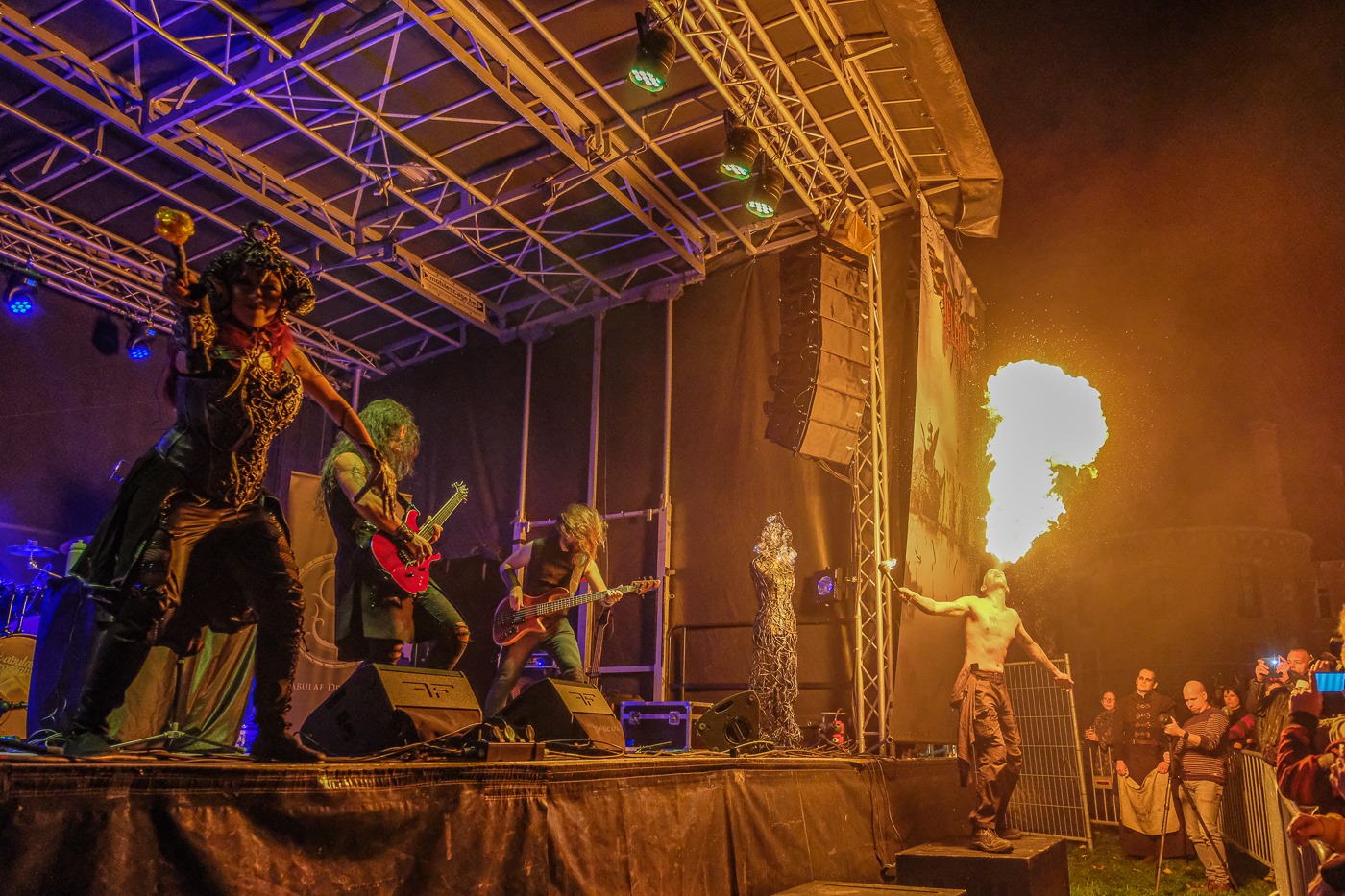 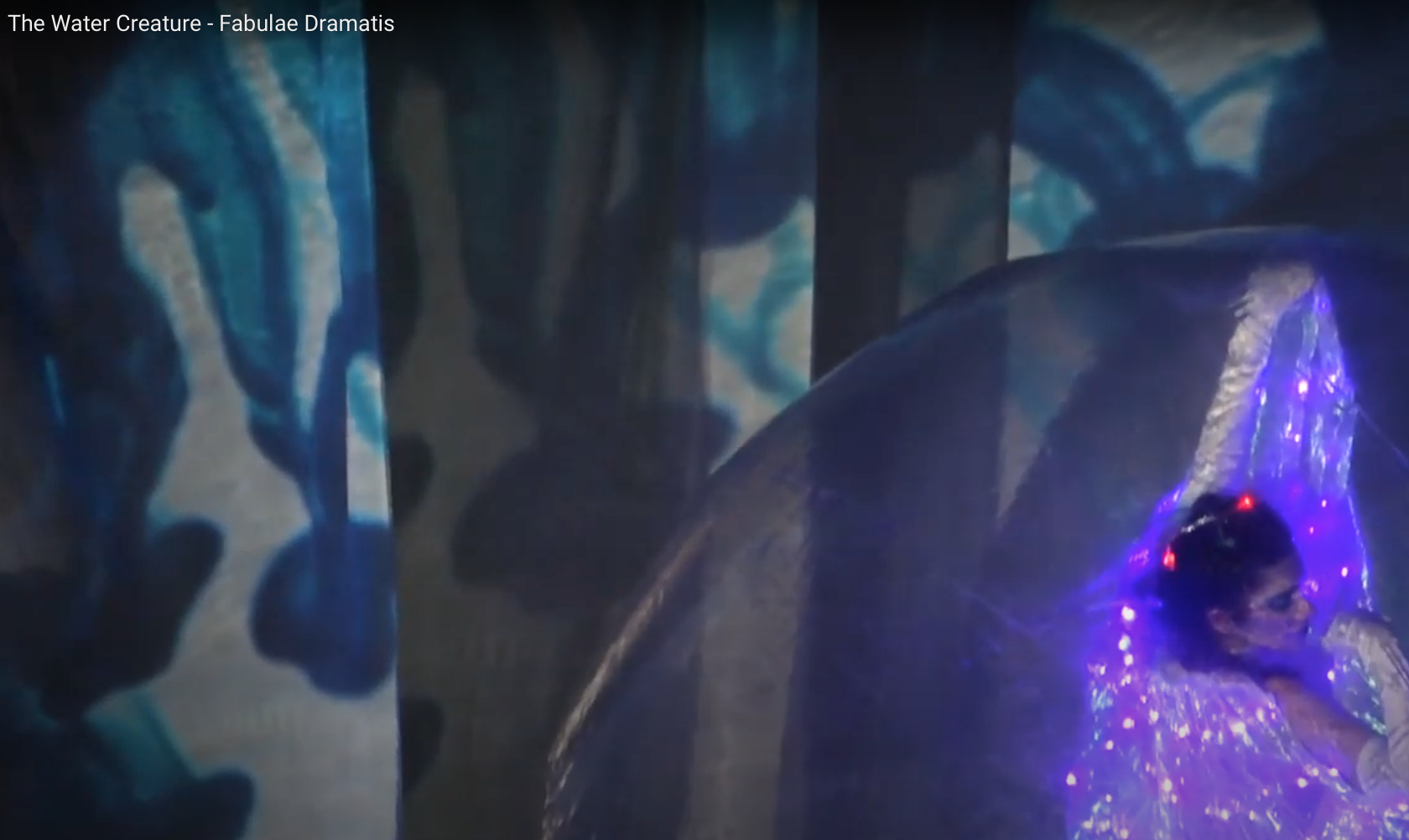 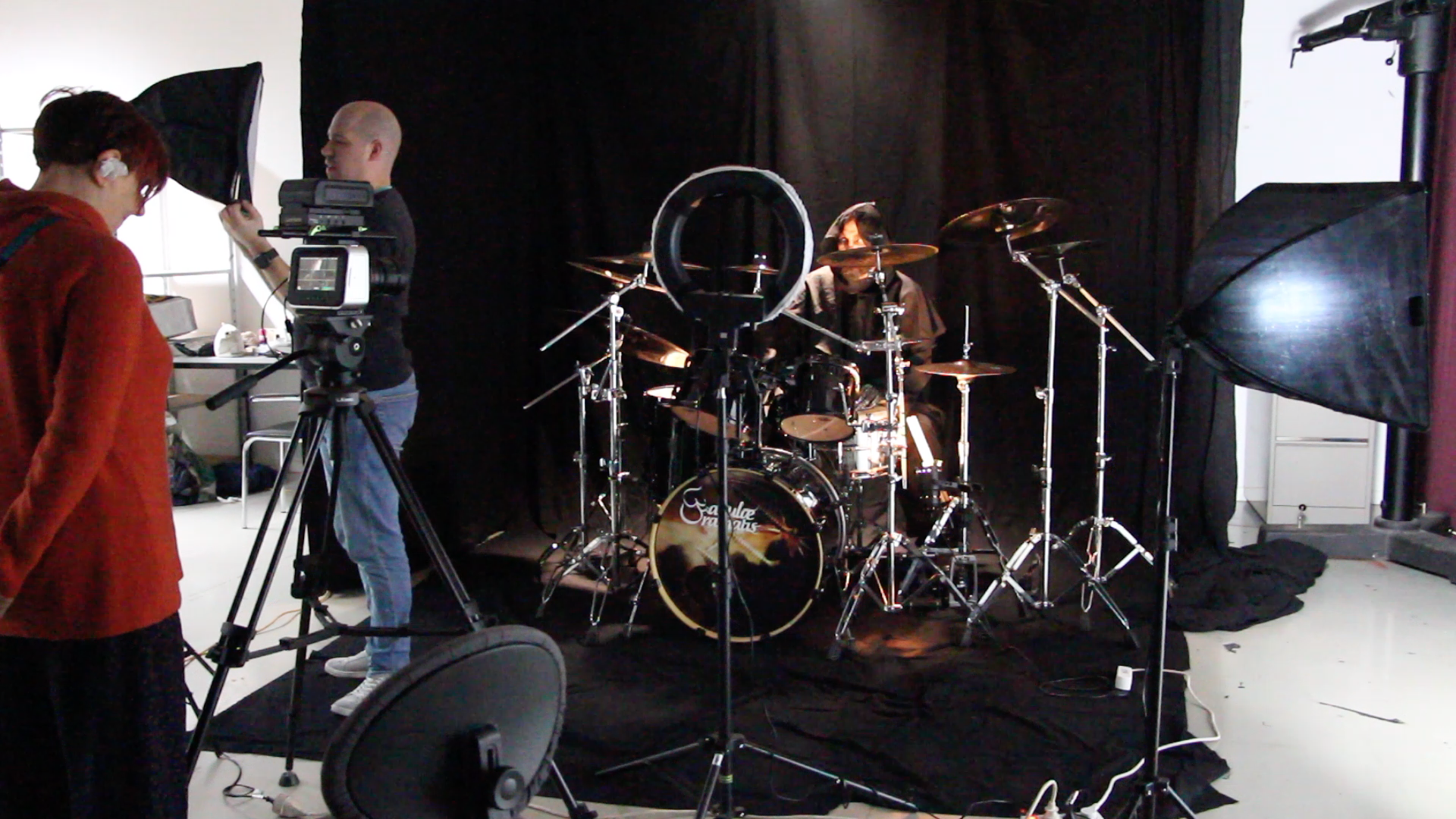 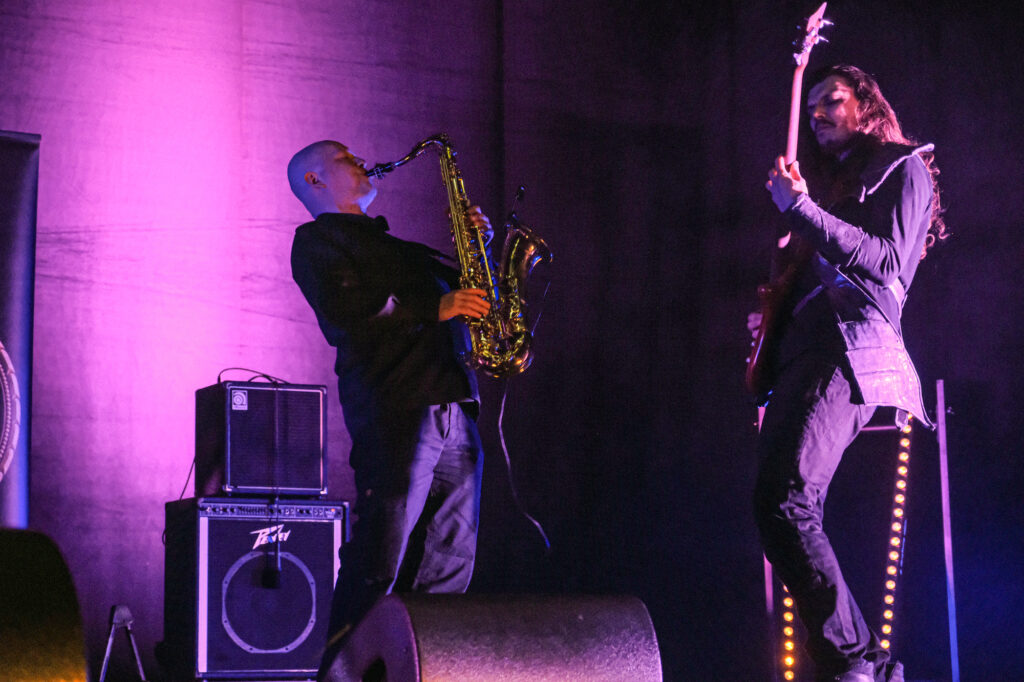 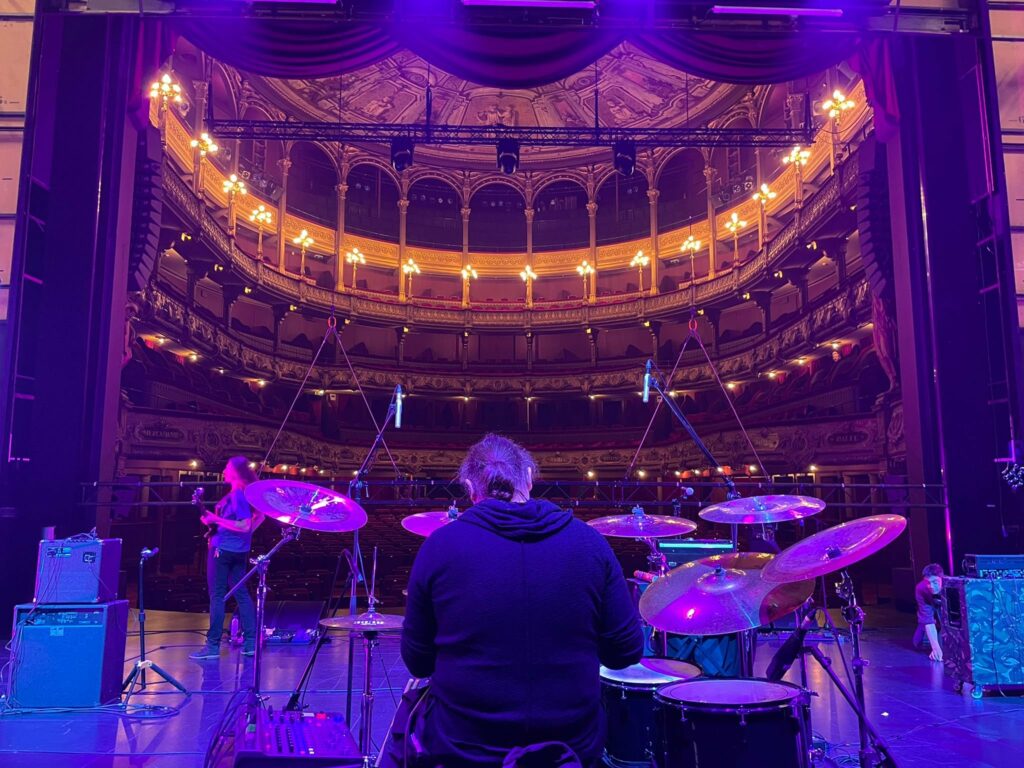 Live pictures at Toneelhuis by Piotr Kutolowski and Jelle Janssens 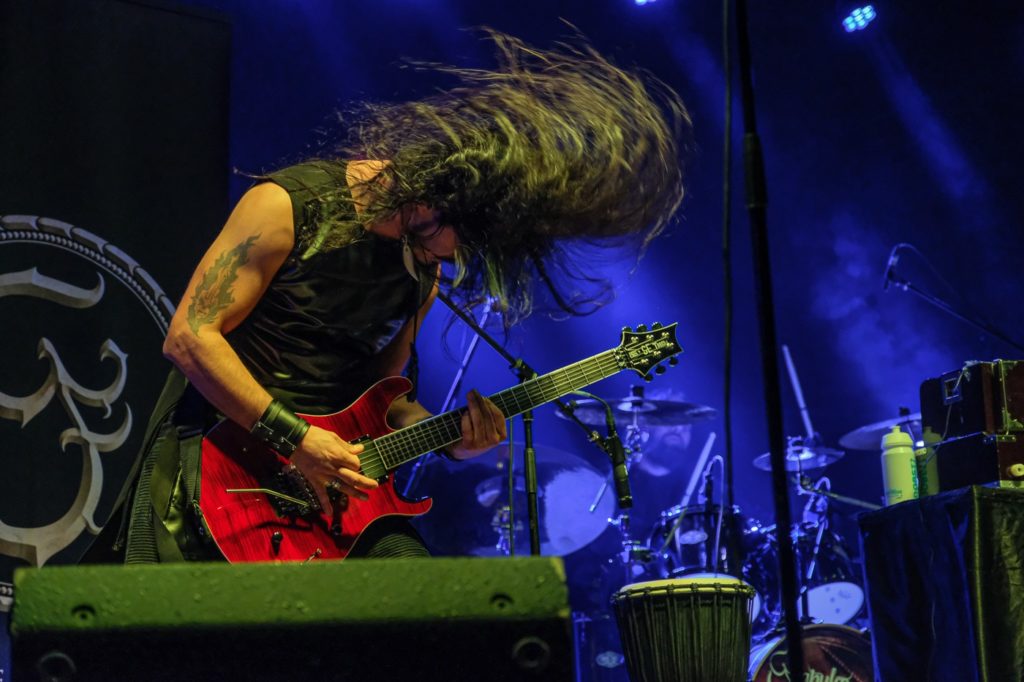 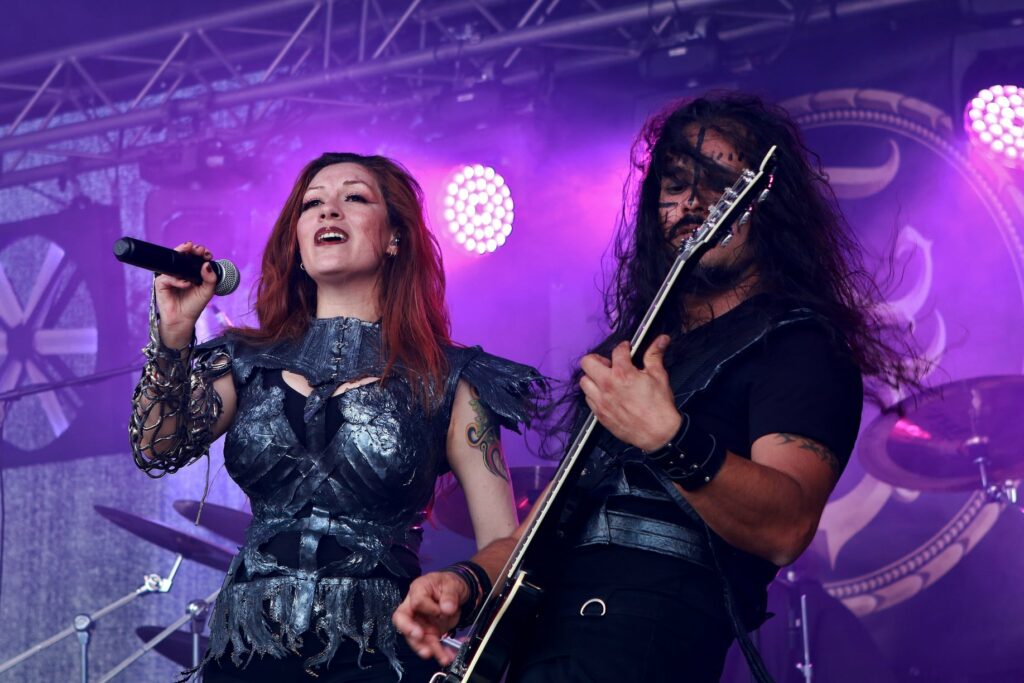 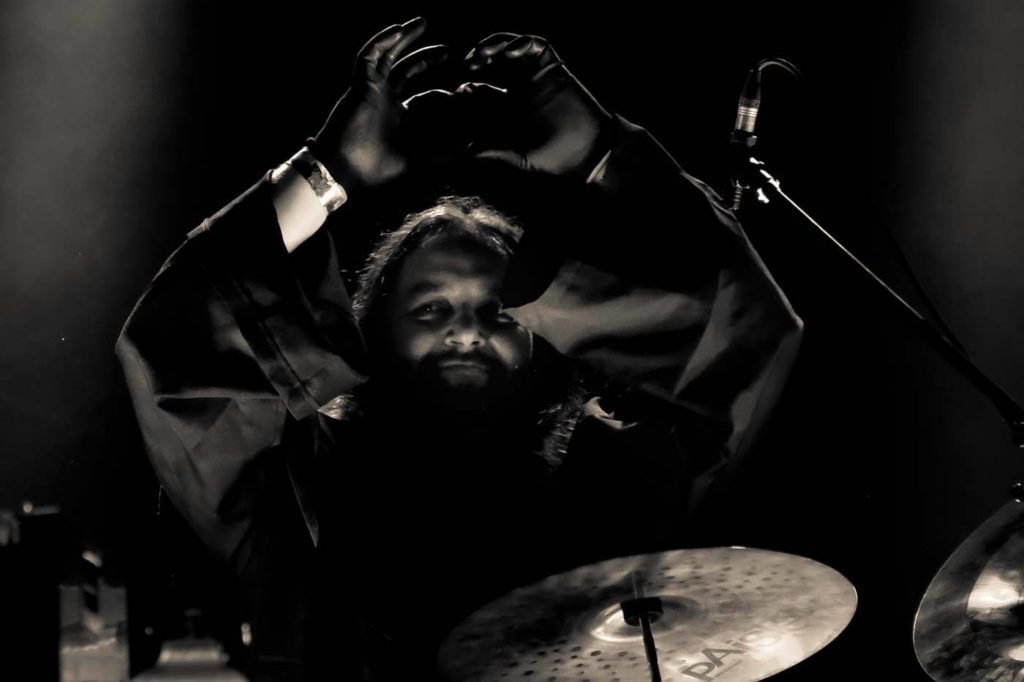